For YEARS I’ve been wanting to take photos on this rail trail in and finally it happened!
This year and last, a lot the locations I like have been restricting professional photography.  I’ve been locked in state parks, ticketed for parking places I’ve been many times, and even yelled at for shooting in a location I’ve been photographing at since high school.  I don’t like to cause trouble, I just never would have thought these places changed their rules. It’s ok though! I’m taking this as a sign  to push myself to do some more of my creative ideas for sessions like these awesome clients.
In 2018 I met this hilarious mom and dad for their first sons newborn photos. For his first birthday session we played “Old Town Road” to get the baby to dance and is one my favorite memories at the old studio. Here’s a link to that session  Along comes newborn number two, and then after his cake smash session I mentioned that I had an idea for a family shoot. and they were totally into it. Summer here was crazy …same with the fall. At the end of October, in the office, I mentioned to Lizzie that I still really want to do that tunnel session idea and we kind of talked about it, but didn’t make any definitive plans to arrange it. Next day, who emails us?, the super awesome family! Mom says she’s been really excited about doing the shoot and I found that so strange because I had just talked about it.  As we arrived and Dad not really knowing what the spot was going to look like, mentioned in his youth he was a bit of a  graffiti artist. It was just so perfect!
I have lots of ideas for in studio sessions of all kinds too and as we go into the winter months I can’t wait to make them happen. Eventually I’ll share photos of the new space, it’s just been a touch busy. 🙂 Tell me what you think. Would you do a creative session with me? 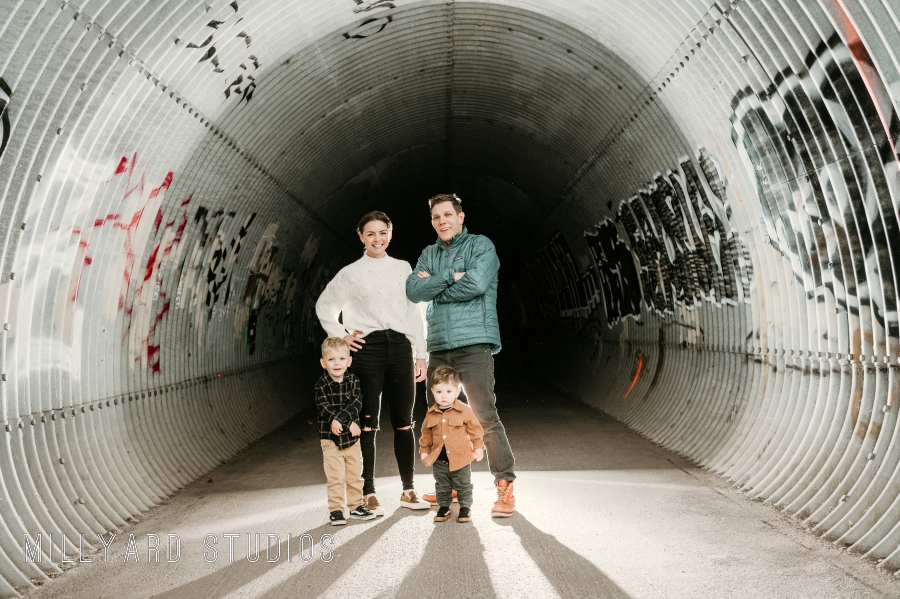 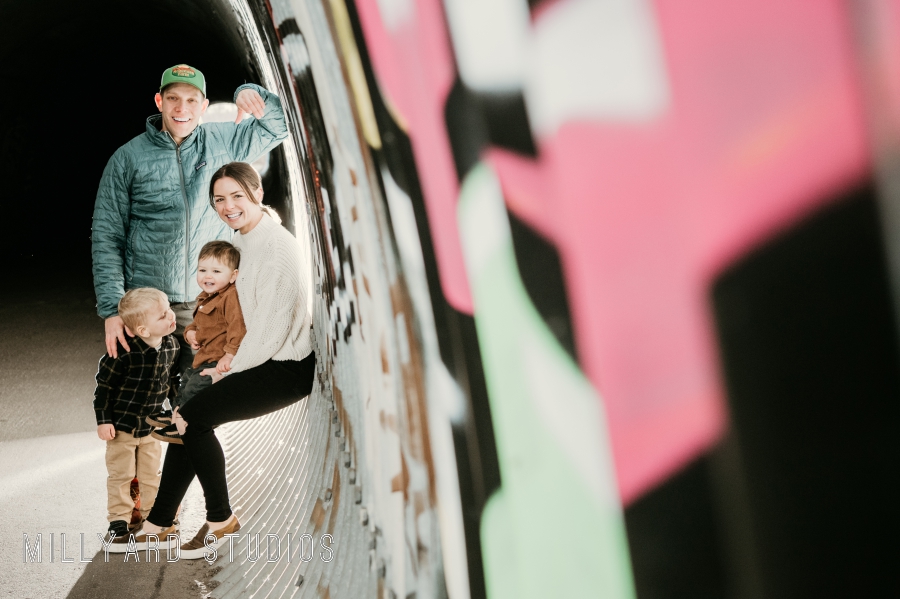 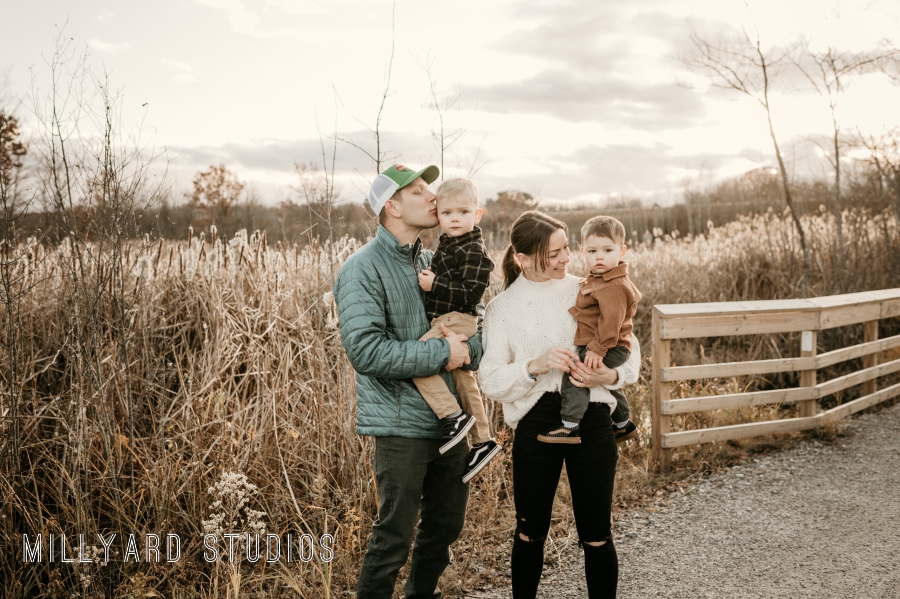 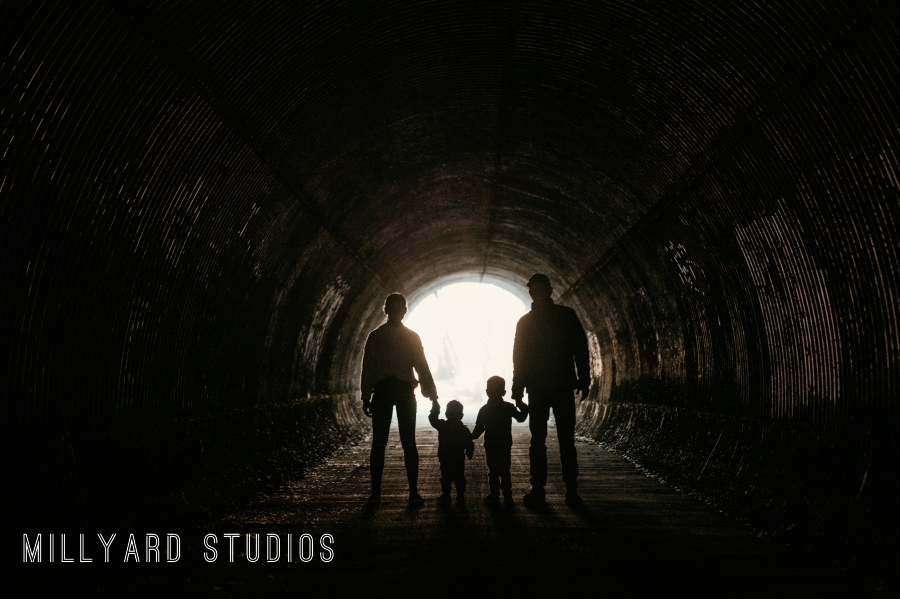 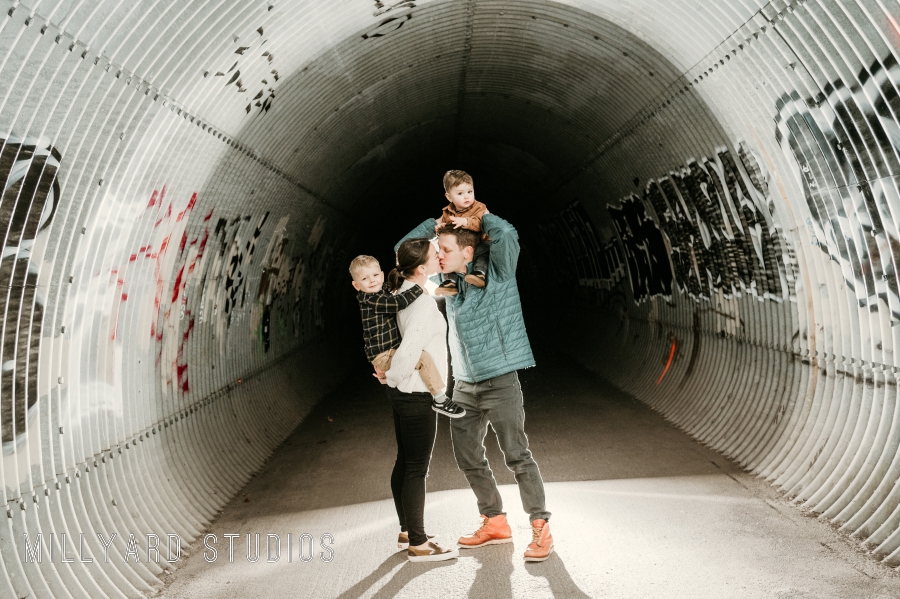